TAINAN, TAIWAN - Media OutReach - 29September 2022 - At the end of 2019, the Taiwanese TV series "Someday or One Day" was broadcasted in various Asian countries and it created a viral wave for Tainan in the 1990s. There was a lot of discussion amongst the fans when the Series was being filmed in Tainan, and with the upcoming remake, the Tainan City Bureau of Tourism used the historical and cultural attractions of the Series to create advertisements in South Korea, Singapore, and Malaysia to prepare for the recovery of tourism in Tainan. 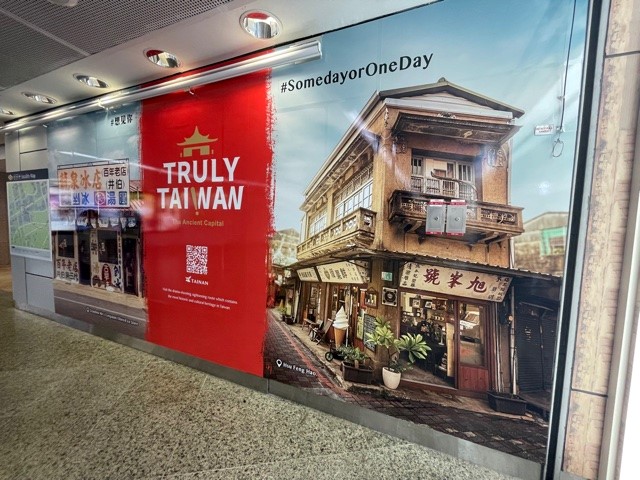 Tainan, located in the southern part of Taiwan, is where everything started for Taiwan and has a long history and culture, and the City is also named by Michelin as a "food capital." Tainan is only 80 minutes on the HSR from Taoyuan International Airport, and only a 50-minute drive from Kaohsiung International Airport.

Tainan Mayor Huang Wei-che said that Tainan is the capital of tourism and the city has been actively making improvements to match international tourism. Even with the impact of COVID-19, Tainan is still one of the few cities with improving tourism. Kuo Chen-hui, director of Tainan City Bureau of Tourism, said that Tainan is a historic capital of food that has plenty of history and culture, and its popular delicacies have generated plenty of international discussion. Business visas are already available to visitors, and Taiwan will soon issue tourism visas. To promote the tourism of the City, the Tainan City Government has not only worked hard to promote its tourism online, but also to cooperate with various Asian countries' big cities to promote Tainan, showcase the beautiful city, and welcome tourists once the borders have been reopened.